Eating Disorders at work: What you can do

HomeEating Disorders at work: What you can do 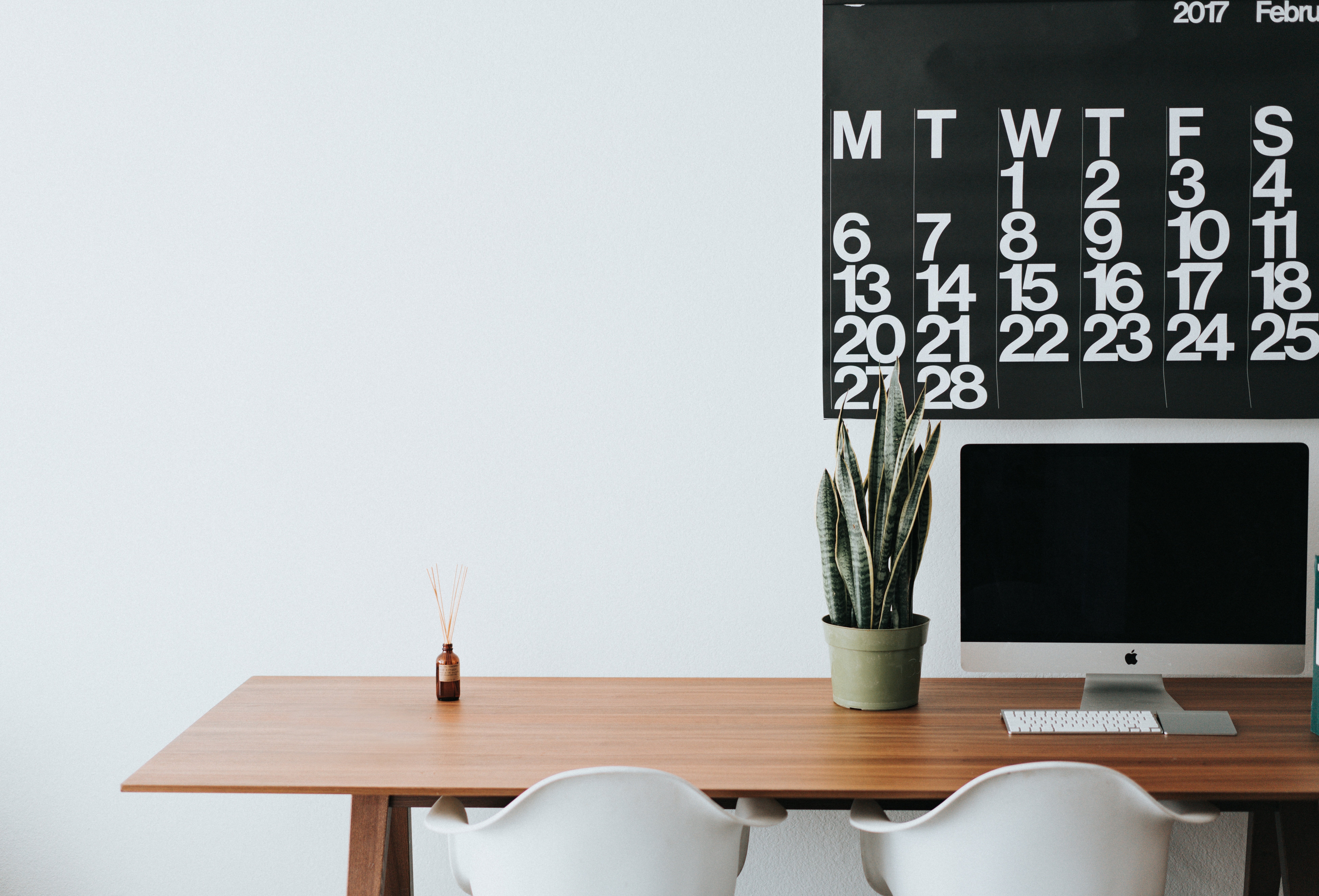 It is Mental Health Awareness Week (MHAW) this week from Monday 13 to Sunday 19 May. A national week in the UK to raise awareness of mental health and mental ill- health to inspire action and promote the positive message of good mental health for all.  MHAW was established in 2001 and is run by the Mental Health Foundation. This year’s theme is all about body image. Gabriella and I wanted to take the time to explore eating disorders as part of this theme to support managers in the workplace.

In essence, body image is a way to describe how we think and feel about and in our bodies. The thoughts and feelings that we have about our bodies shape us throughout our lives. Experiencing body image concerns is common and in itself is not a mental illness. The Mental Health Foundation’s research has found that higher body dissatisfaction is associated with a poorer quality of life, psychological distress, risk of unhealthy eating behaviours and developing eating disorders. It’s also important to note feeling unsatisfied with our bodies and appearance is linked to young women. However, body image concerns apply from childhood through to later life, affecting all genders; women, men and non-binary.

On the other hand, body positivity is linked to better overall wellbeing with a reduction in unhealthy dieting behaviours. Channel 4’s programme Naked Beach was testament to this and enabled participants to not only feel happier in their own skins, but achieve their life goals and ambitions.

While body image and eating disorders are distinct, a negative body image alongside a feeling of a lack of control could result in someone developing disordered eating and/or an eating disorder. When we think about eating disorders our biases can come into play. It is easy to jump to conclusions and think about the young teenage girls developing anorexia to adhere to a media stereotypes. Or the misconception that young women are forcibly vomiting “simply to keep up with the latest social media trend”. While social media may play a part, it’s key to remember that it all comes down to control. Food is a way and means of exercising control when someone feels they don’t have any.  It is all routed in feelings, so the way in which the someone interacts (or doesn’t) with food may make them feel more able to cope with day-to-day life.

Eating disorders are present in the workplace. We may just not know how to spot them, as they may seem easy to hide. However the symptoms could be there. So, how can you spot the signs of an eating disorder in the workplace? Surely it’s not that easy and is it my place as a colleague or manager to diagnose?

It may not be easy, but there might be signs there. Most of us aren’t medical or therapeutic professionals, but we will notice a change in behaviour or not seeming like themselves. It could be a colleague on a constant never-ending diet, someone going to the bathroom directly after eating, a team member always ready with an excuse not to join in the team lunch. We could also see:

How to have the conversation about an eating disorder

Here are some top tips if you spot the signs and want to encourage someone to get support:

Looking to the future

I was once part of workplace where there were office weigh-ins and obsessing about who has lost the most weight by avoiding cakes. Chatter about who has overindulged but never gains a pound. We need to facilitate conversations and be mindful of our language around the positives and negatives of how people may feel about their bodies and body image. It’s down to us to build each other up as a start and be aware how mental health affects our behaviour. To do this we need empathy, an open mind and be willing to have those conversations. It’s time to #BeBodyKind.

This blog was co-authored by Gabriella Kerr-Gordon who is a Mental Health First Aider and works as an Equality, Diversity and Inclusion specialist. She has a passion for Project Management, Race Equality and Mental Health. Gabriella has proven commitment to improving and providing optimum service delivery in both customer care and professional support. She is the lead facilitator of the IMPACT leadership and management programme for BAME staff at Imperial College London. 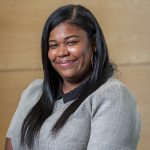 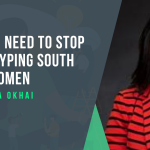 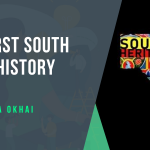 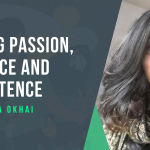 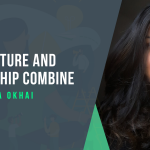 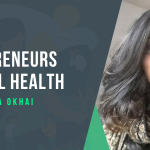 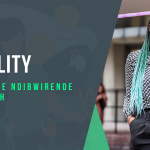 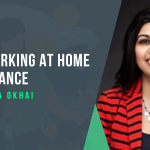 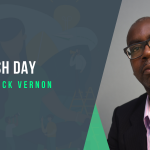