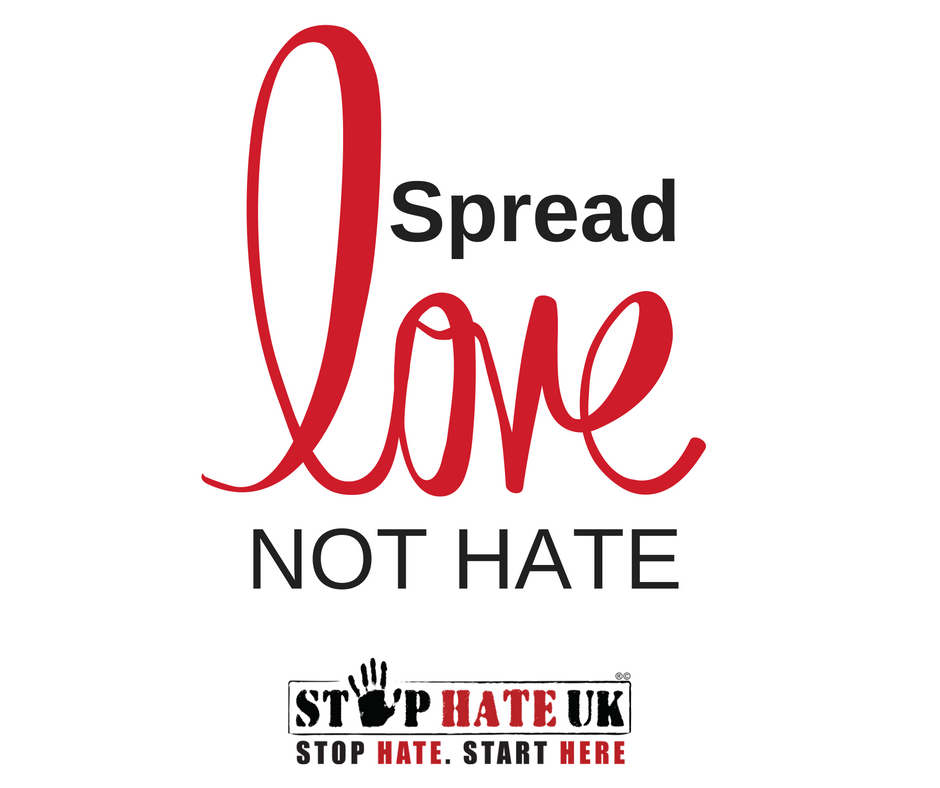 It’s Hate Crime Awareness Week running from 13 to 20 October. This year’s theme is Spread Love Not Hate. Hate crime is defined as an offence which the victim considers to be driven by hostility towards one or more of the following characteristics: race, nationality, religion, belief, sexual orientation, disability or gender identity. The word offence encompasses verbal abuse, intimidation, threats, harassment, assault, bullying (exertion/abuse of power), and damage to property (which includes vandalism). Shamefully, we have seen a national example of hate crime taking place recently on a Ryan Air flight towards a Black passenger.

Current Picture of Hate Crime in the UK

The most recent Home Office hate crime statistics report released in March 2018, showed hate crime overall had risen by 17% from 2016-17. The numbers of incidents recorded was 94,098 from April 2017 to March 2018. It is important to note that this is only recorded incidents. There are many incidents that could be classed as hate crime which go unreported. The breakdown is as follows:

The impact on mental health

Needless to say, being a victim of a crime has psychological and mental impacts. Especially when acts of violence and aggression are directed towards someone as a result of who they are or how they appear. This academic research review from 2006 highlighted the more someone feels targeted by racist actions and behaviours the greater the damage to their mental health. This includes increased likelihood to develop chronic depression, anxiety and psychological distress.

There is also evidence of detrimental physical health effects for those who experience hate crime such as, obesity and cardiovascular problems. Citizens who experience hate crime and incidents can suffer stress, anger and distress for longer than a crime that is not related to their characteristics. Survivors are likely to feel more vulnerable after the experience and see the world as more dangerous, unpredictable and hostile.

How you can be an active bystander

Assess- If you see or hear a hate crime or related incident, assess your own safety. You shouldn’t put yourself in danger. In some cases, intervening directly could make the situation worse. If you feel it’s safe to do so, you can call out the behaviour directly and ask the person to stop what they are doing in a calm way. If you are in a group this may be easier to call out collectively.

Be prepared-If you are not in a group of feel unable to stop what is happening, then find someone to report it to. Phone 999 (emergency) or 101 (non-emergency), get someone else’s attention and alert them. Escalate it as soon as possible so it can be stopped. If safe to do so, taking a photo or recording the incident can help with reporting after the incident.

Care-Talk to victim ask them how they are and what you can do for them. Stay with them and get help for them if you can. That may be asking if you can call someone on their behalf, helping them to report the incident and listening to them.

There are many ways you can report hate crime and get support.

Stop Hate UK a leading national organisation working to challenge all forms of Hate Crime and discrimination, based on any aspect of an individual’s identity. Stop Hate UK provides independent, confidential and accessible reporting and support for victims, witnesses and third parties.

Crime Stoppers an independent charity that gives people the power to speak up and stop crime – 100% anonymously.

True Vision provides information about hate crime or incidents and how to report it.

There are options and ways in which to be an active bystander and care for someone. You don’t need to suffer in silence. Hate crime is never acceptable.

If you would like more information about active bystander interventions and training for your workplace get in contact. 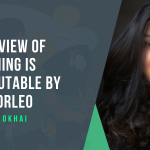 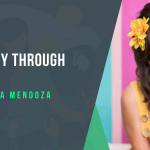 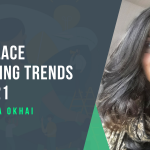 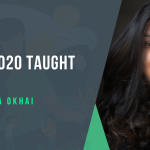 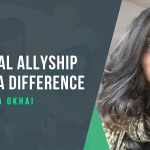 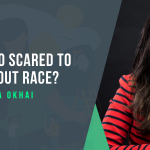 Still too scared to talk about race?
15th December 2020 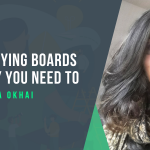