The Mental Impact of Endometriosis 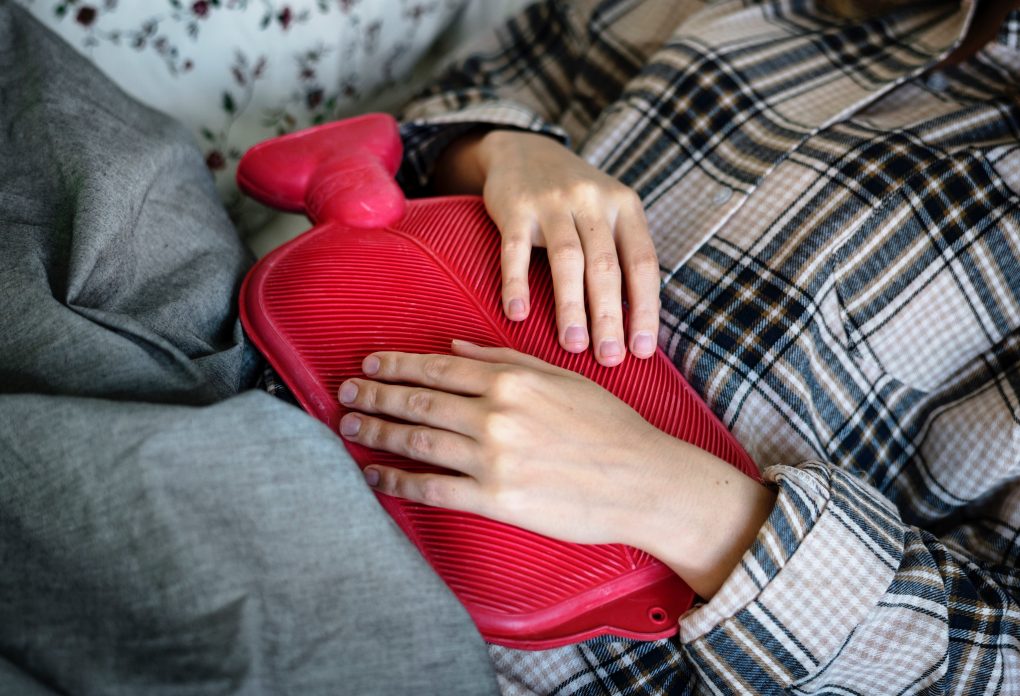 For Endometriosis Awareness Week, this is a special piece about the mental impact of experiencing Endometriosis. I am delighted that Kelly Swaby, Health and Life Coach has written this blog for Diverse Minds. I  used to be a Trustee of the Endometriosis She Trust, so this is something I feel passionately about as an ally.

I sit here writing this blog with my faithful Livia (a device that provides drug-free relief from menstrual cramps). It is attached to me to support my pain management as I head towards my menstruation. I’m not bleeding yet, but the pain has already begun. In fact I often find myself in pain throughout the month! Why, you may ask? Well I’m 1 in 10 women worldwide that has Endometriosis.  A disease that is extremely common but on average takes yet  7.5 years to be diagnosed.

“Endometriosis (pronounced en- doh – mee – tree – oh – sis) is the name given to the condition where cells (like the ones in the lining of the womb) uterus are found elsewhere in the body. Each month these cells react in the same way to those in the womb, building up and then breaking down and bleeding. Unlike the cells in the womb that leave the body as a period, this blood has no way to escape.

“It is a chronic and debilitating condition that causes painful or heavy periods. It may also lead to infertility, fatigue and bowel and bladder problems.” – Endometriosis UK

The impact of Endometriosis can be devastating to both physical and mental health of a women with it. In fact, if I’m perfectly honest the impact this disease has had on me personally has been extremely challenging. I have seen a steep decline of my mental health being a consequence. Before I get around to shedding light on my darkest moment I thought it would be useful to provide a bit of background to help explain how I ended up there. 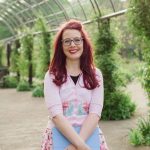 I was one of those young girls who was put on the pill at seventeen to help manage my periods. It wasn’t until I decided to come off the pill that my real health issues started to arise. At the age of 25 I started to feel very unwell around the time of my period. My symptoms included nausea, dizziness, extreme fatigue and brain fog. It took several trips to the doctor (around four years to be precise) when finally their discovered I had a polyp. It was during the procedure to remove my polyp they discovered I also had Endometriosis (Endo for short).

Endo what? Was my immediate thought having never heard of it. I wasn’t provided with any information about what it was either. Instead, I was sent on my way with the notion that I was fixed as my polyp had been removed. Sadly I wasn’t “fixed” and my Endo symptoms soon worsened with frequent trips to A&E becoming all too common. The pain it causes is indescribable; alongside all the other symptoms including, nausea, vomiting, extreme fatigue, brain fog, passing out, constipation, diarrhoea, urine track infections, problems with kidneys, nerve damage and infertility. The list goes on and on……

Unfortunately, after diagnosis I failed to take time out to take stock of what this condition was and it’s impact on my physical and mental health. I also didn’t reach out for support because I didn’t grasp the sheer impact it could have on me. As the doctors hadn’t placed much importance in explaining the condition to me, I didn’t think much of it. However, the negative mental impact of endometriosis was huge.

My sheer naivety led to me working as hard as ever and blaming stress for how I was feeling. In hindsight I also didn’t want to admit I was struggling as I didn’t want to feel like a failure. Three laparoscopies later alongside three miscarriages I was still working extremely hard. In fact too hard, because now I was trying to block out the fact that anxiety followed me around like my shadow. Insomnia had become the new norm. Alongside this I was also experiencing frequent excruciating Endo flare ups.

The impact of Endometriosis on my mental health

At the end of 2015 my mental health was not in a good way. In fact it took a total nose dive. I hated my body and the pain it was putting me through. I hated the fact that I felt bloody tired all the time, hated seeing the scars that three operations had left me with due to the disease. Probably the biggest negative impact was the fact that this disease was preventing me from becoming a mum.

No longer was I the confident woman who knew what she wanted from life determined to get it. Instead, in her place was someone who felt anxious about everything and questioned herself over every decision. As I saw it, I was a complete failure. To make matters worse my diet had become sugar ladened, as I attempted to beat my tiredness. I really did not want to admit defeat, so I was turning to sugar as a quick pick-me-up. In order to get me through hour-by-hour. I was sooooo tired and simply wished to mask how anxious and stressed I was about my health.

It didn’t matter about all the success I had and was achieving career- wise. Even with great support and love at home, I just really didn’t like myself. I had burnt out big style, Endometriosis had come and taken my power.

Burnout was a huge wake up call for me and it taught me a lot.  It’s been a challenging journey since 2015; however I now know and understand the habits that were keeping me in the negative relationship loop I had with Endometriosis. Learning to understand my body and how it works has been catalyst in my recovery, alongside studying nutrition and hormones allowing me to create healthy lifestyle habits that work with my body rather than against it.

What the future holds

I may still have to have further operations as Endometriosis is currently incurable. I don’t know if I’ll ever biologically be able to become a mum (chances are extremely slim); however what I do know is that Endometriosis won’t win.

One of my biggest lessons from my journey has been the importance of reaching out for support. No-one should have to deal with chronic illness like Endometriosis alone. Likewise if you have any concerns regarding you menstruation or hormonal health keep pushing for answers and support. Remember you know your own body. My personal mission is to keep pushing for better support and understanding of women’s health. Alongside using my own experience and knowledge in nutrition, hormonal health and coaching to support other ladies shine again. Why because women health matters.

March is Endometriosis Awareness Month and I will be standing alongside my fellow Endo sisters as we push for more awareness, more support and understanding in the workplace and more medical support for a disease that has such a detrimental effect on a women health. Join us on the World WideEndo March on 23 March, all information can be found here. 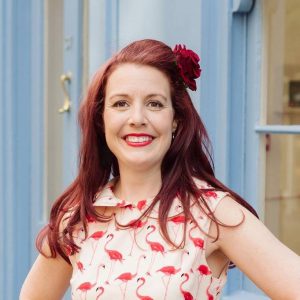 Kelly Swaby is a Health and Life Coach who provides holistic TCM (Transformational Coaching Method and NLP (Neuro Linguistic Programming). Working with Kells is about creating realistic goals for yourself. She supports you to build healthy habits that will align with how you want to feel every day, working with our female cycle rather than against it. You can find out more about Kelly’s work here: https://kelly-swaby.co.uk/121-coaching/. 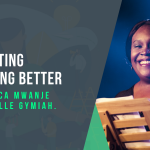 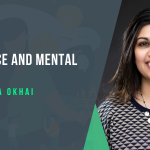 Resilience and Mental Health
26th May 2020 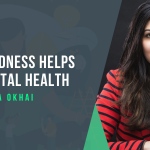 How kindness helps our mental health
19th May 2020 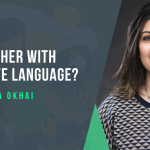 Why bother with Inclusive Language?
12th May 2020 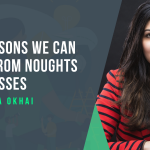 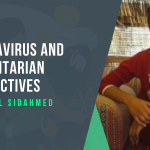 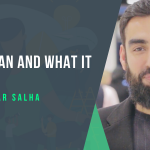 Ramadan and what it means with Omar Salha
21st April 2020 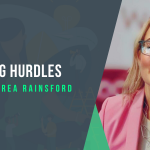