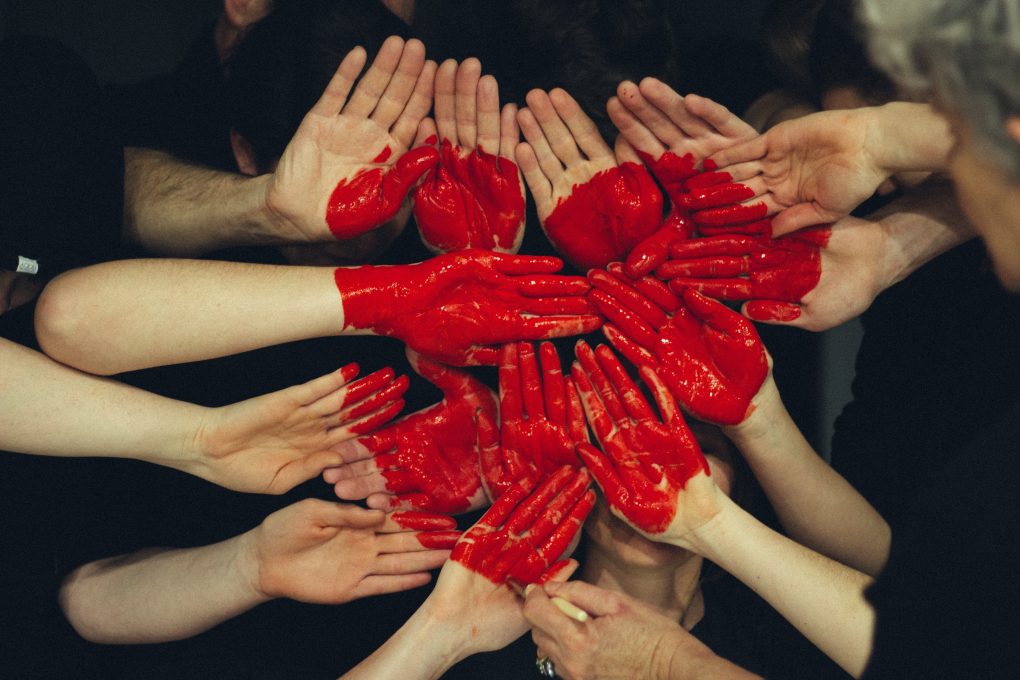 Happy Valentine’s Day! Are you sick of seeing red and pink everywhere yet? I find each year  Valentine’s Day becomes more intense . Larger bouquets, boxes of chocolates, dine in for two offers and souped-up cards. What I do want to focus on however, is how love aka connection can improve your mental health.

The story of St Valentine

Saint Valentine of Rome was a priest and bishop in the 3rd Century Roman Empire. He ministered to Christians, who at the time were under persecution. Emperor Claudius II believed that soldiers should be unmarried as they made better soldiers. As a result, the Emperor is said to have cancelled all marriages and engagements in Rome. Saint Valentine, amongst other religious acts, also secretly married soldiers before they to war, despite the Emperor’s orders. The Emperor Claudius II came to know about the secret ceremonies. He incarcerated Valentine and he was martyred on 14 February c. 269. There are also other variations on the story regarding a letter or miracle that enabled a blind girl to see. I read about anecdotes relating to whether he fell in love with her, prior to his death.

Who knows, but in essence this is a sad story and one of struggle, going against the grain and trying to change things for the better. As the saying goes “The road to true love never runs smoothly.” Valentine’s Day now is very different to the experience of Saint Valentine himself.

When I talk about how love can improve your mental health, it extends beyond a romantic hetero-normative love. I mean connection and love in the widest sense. Whether that’s for your friends, pets, relatives in your life. Love is more than that short-lived feeling a bunch of roses can bring (as nice as that can be). Scientific research provides evidence of how long-term relationships and attachment is governed by the hormones oxytocin and vasopressin. If you want to know more you can read more at the Anatomy of Love.

How love can improve your mental health

Love or connection is good for your mental health, here are the ways in which it support our mental wellbeing.

Love and hormones are intrinsically linked. When someone is securely attached, as a child or adult their stress levels reduce. Just being in the presence of someone who greets us with positive regard and caring can actually lower those levels of cortisol and adrenaline and create greater chemical stability. Essentially, your neurochemicals are in balance which leads to increased mental and physical wellbeing. It’s believed that connection is likely to be the most effective antidepressant there, as one of the most common sources of depression is feeling uncared for and disconnected.

In December 2017 The Jo Cox Foundation released a report that stated loneliness had the same physical impact as smoking fifteen cigarettes a day. Loneliness affects c. 9 million people in the UK. The feeling of loneliness can be summarised where there is a disconnect in the relationships we want, but don’t have. This results in increased stress hormones causing inflammation of the body.

Humans are pack animals, we are social and need to connect with people. From a conversation with neighbours to being part of a community. Being part of someone bigger provides comfort and stability. Talking through an issue or challenge with someone you trust helps you to find a way forward. Having a support network is essential to lessen the individual burden in today’s stressful world.

3. Being able to love who you want

It’s also LGBT+ History Month, so I think it’s vital to acknowledge loving who you want and being open about this is key. I appreciate this spans wider than the LGBT+ community, however the impacts and legacy of not being able to be out at work and to your family have had serious detrimental effects. Being truly accepted for who you are, who you want to love and the opportunity to be open stops people living a lie.

Studies have shown that gay men are six times more likely to experience depression than straight men. Additionally, bisexual and lesbian women have a higher rate of mental-ill health than straight women. Living in a society where you are accepted for who you love and being open is a very positive thing for mental health.

Whether you have experienced mental-ill health or periods of low mood it’s the people around you that often bring you up.  They may not be able to change the situation, but having a non-judgmental listening ear and support does make the world of difference. Just being supported, hugged and not being left alone increased the chance as well as the recovery journey. We all need people around us who lift us up and support us in during low times. Having friends and family that care can make you feel stronger in your mind, body and spirit as you know you are not on your own.

I feel it’s important to mention pets too. Pets can be a real motivator for people, from getting exercise to the calming effect of stroking a furry animal. Looking after and nurturing pets provides a sense of purpose and direction. Many of us prefer pets to people!

Valentine’s Day is not simply about those red roses for your sweetheart. Let’s all make connection throughout the year to enhance our mental health.

How do you think connection has improved your mental health? Let me know in the comments below.

Find out more about my 1-2-1 coaching and training on mental health. 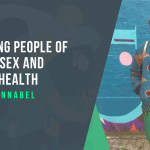 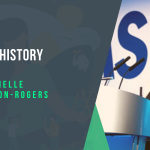 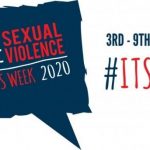 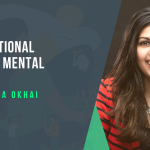 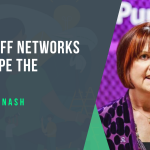 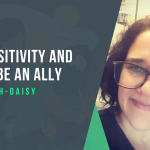 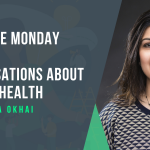 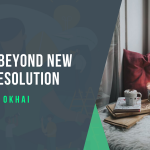