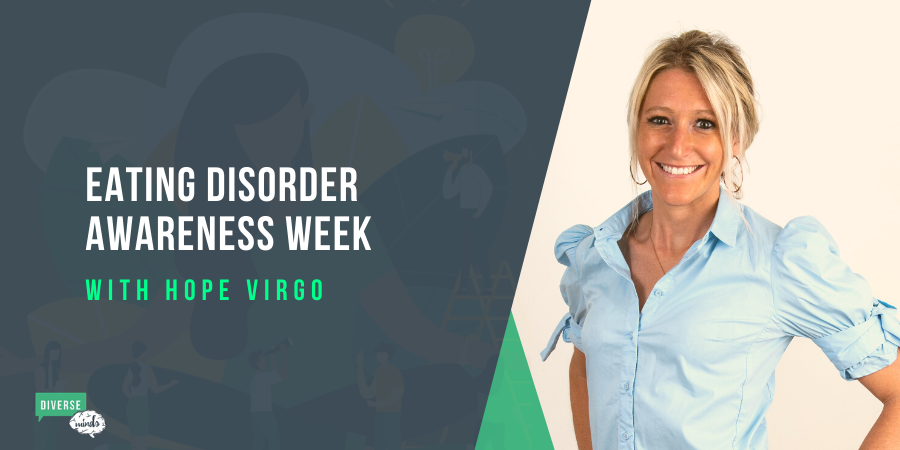 This week on the Diverse Minds podcast is all about Eating Disorders Awareness Week, and I’m delighted to be joined by Hope Virgo.

There are two weeks allocated to raising awareness about eating disorders. Firstly, the National Eating Disorders Association’s week running from the 24 Feb to the 1 March. The second one run by Beat Eating disorders from 2 to 8  March. Whichever week you choose, it’s about challenging stereotypes.

Hope Virgo is the author of Stand Tall Little Girl and an international, multi-award-winning leading advocate for people with eating disorders.

Hope helps young people and employers including schools, hospitals and businesses, to deal with a rising tide of mental health issues which affect one in four people, costing between £33 and £42 billion annually.

For four years, Hope managed to keep her eating disorder hidden, through dark secrets from friends and family. But then on 17th November 2007, Hope’s life changed forever. She was admitted to a mental health hospital, her skin was yellowing, her heart was failing, she was barely recognisable. Forced to leave her family and friends, the hospital became her home.

Over the next year, at her lowest ebb, she faced the biggest challenge of her life – she had to find the courage to beat her anorexia. So I’m so delighted to be joined by Hope on the show today. 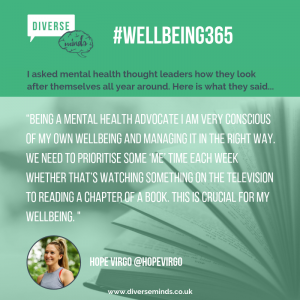 In today’s show, we talk about:

Connect with my guest:

Want to do more in your workplace 366 days of this year?

So why not find out more about how I can help you and your workplace wellbeing plans by booking a free 30-minute call with me here: https://calendly.com/leylao

Find out more about the solutions I offer: https://diverseminds.co.uk/solutions/

Remember to tune in to next week’s episode, where I’ll bring you more insights into mental health and inclusion. 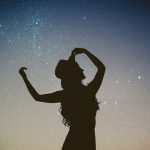 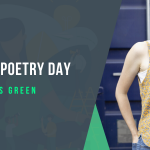 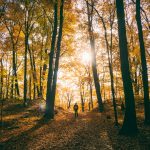 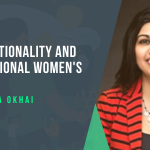 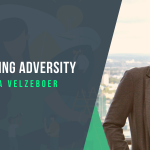 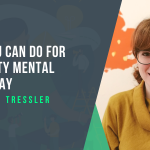 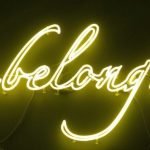 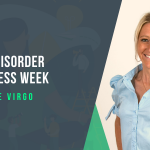